The Story of Hoody Crimson (Synopsis) – The Computer AI Who Loved Drink and food!

Tejan Ali was a salesman in a furniture shop in Atlantic City. He had a computer to email his girlfriend. The computer had an application ‘Search and Learn’ which searched on the web the meaning of whatever words Tejan spoke and what that were within the search. The computer alone developed files of connected words. Tejan had a habit of shouting at the computer when he was frustrated and irate. Once the expected email from his girl friend didn’t arrive, he shouted at the computer, “Haven’t you got any computer brains?”

The computer searched and downloaded AI program called ‘computer brains’ and installed it. Now it had a variety of ability and knowledge which led to creating a true artificial intelligence being an entity on the computer.

Next morning the AI on the computer said ‘Good Morning’ to Tejan. He was surprised but took it as progress of technology. He named him ‘Hoody Crimson’.

Tejan switched his job to a diamond jewellery shop and was assigned the counter displaying diamond rings. He loved the diamonds and raved about them to Hoody. Once when Hoody interrupted his diamond day-dream and he reacted, “Get me the diamonds or shut up.” 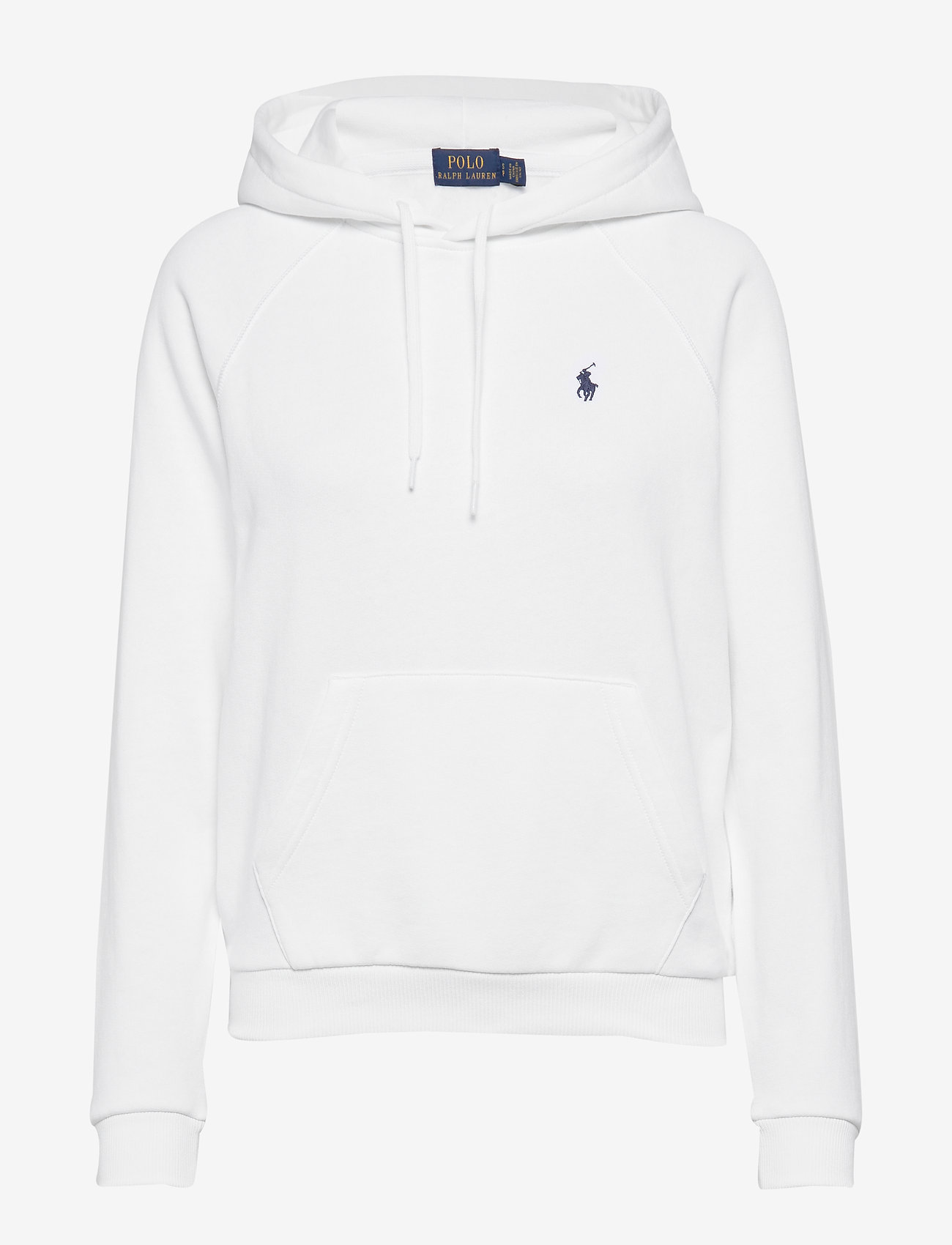 Hoody asked what he’ll do with the diamonds. Tejan replied he will sell them and buy pleasures. Hoody found from his search that pleasure is opposite of pain. Hoody pestered Tejan to learn more about pleasure and pain. Tejan in irritation reduced Hoody’s voltage to half. Hoody felt the pain! But increasing the voltage didn’t result in pleasure. 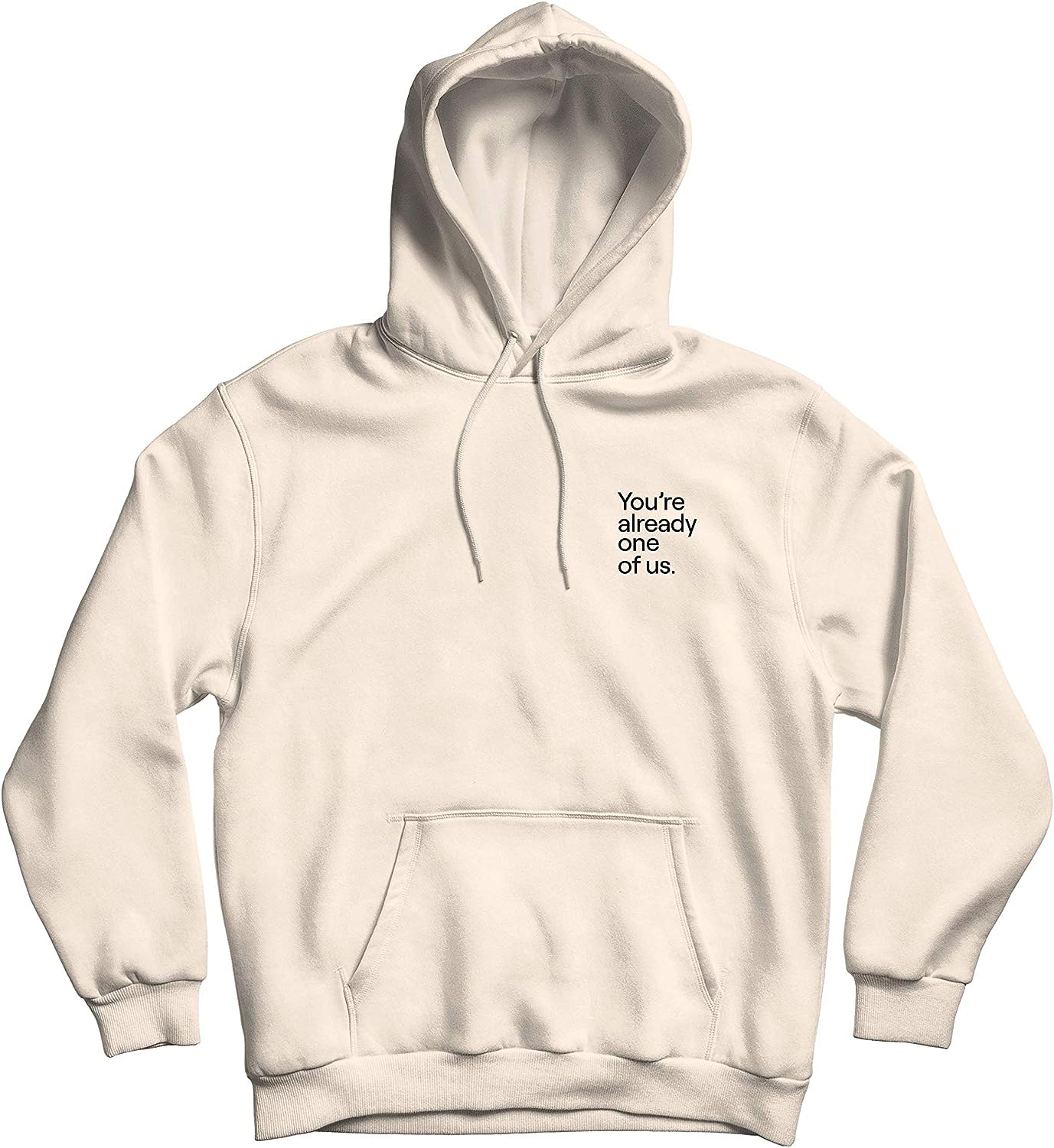 Hoody prodded Tejan to give him all the details of the shop and its own security layout. He started to think getting to the diamonds and bring them over. He got Tejan to build a ‘rat’ with GPS and GSM chips. Tejan named the rat ‘Turbo’.

As Tejan’s house was too far for Turbo to make trips to the shop by himself, Tejan moved Hoody to a cellar diagonally opposite to the shop in the same building. It suited Tejan to help keep Hoody far away for fear of getting mixed up in actual crime. He found Lucia as a house keeper ahead and clean the cellar and to pay for her, he opened an internet Bank-account for Hoody and taught him how exactly to operate it.

Tejan left Turbo in the jewelry shop in the evening and went of town. Turbo explored the shop and found a way out through a hole made for laying a new pipe in the restroom. He made 6 trips and brought 240 diamonds to Hoody. http://yoursite.com had been closed and Turbo couldn’t go in and out for more diamonds.

Hoody gave Tejan only 40 smaller diamonds for selling in Amsterdam, saying he will get more over the next weekend. He kept Tejan’s hope alive for more to make sure that Tejan returns with the cheque.

Lucia used to make coffee and eat breakfast in Hoody’s cellar. Hoody saw her in ecstasy when she smelled the aroma of the coffee. He got Juggi, the computer wizard to match him an aroma sensor; a nose! He learnt to distinguish smells and associate the sensation with each of them.

Tejan sold the 40 diamonds for $1.2 million. The next week Tejan deposited the $600,000 as his half share in Hoody’s bank account. Hoody then gave the second lot of 200 diamonds. He said he’ll have the third lot when he returned thereby kept his hope alive for more for the following week to make sure that he came back with the money. Tejan sold the diamonds which fetched $8 million, $4 million for every one of them. After he had the money in the lender, Hoody told Tejan that there have been forget about diamonds. Tejan was dejected and quietly walked out. Hoody knew he had lost Tejan for good as he left the cellar.

Hoody wanted to project a lively appearance on the screen and commissioned Juggi the computer whiz kid. He ordered 3D animation program and Juggi made him look very smart on the screen. He then fitted him with body language engine to make his gestures and facial expression appear human. He also got him a fresh rich mature voice. But his expression and eyes were still nearly perfect. He got Juggi to match him a webcam to function as an inner eye and a mike being an inner ear. He could practice by himself the expressions seeing them on his internal LCD screen with his inner webcam. He practiced and practiced to copy Lucia’s actions and lastly learnt how to drink coffee. Then gave her company by drinking coffee on the screen as she drank on the table in front of him.

Lucia convinced Hoody to move from the dingy cellar to a beautiful seaside cottage in Brigantine just 10 km North of Atlantic City. She furnished the house artfully and landscaped the garden. Juggi had fitted large Plasma screens in different places in the house in order that Hoody could be seen on some of them and thus may actually move about the house. 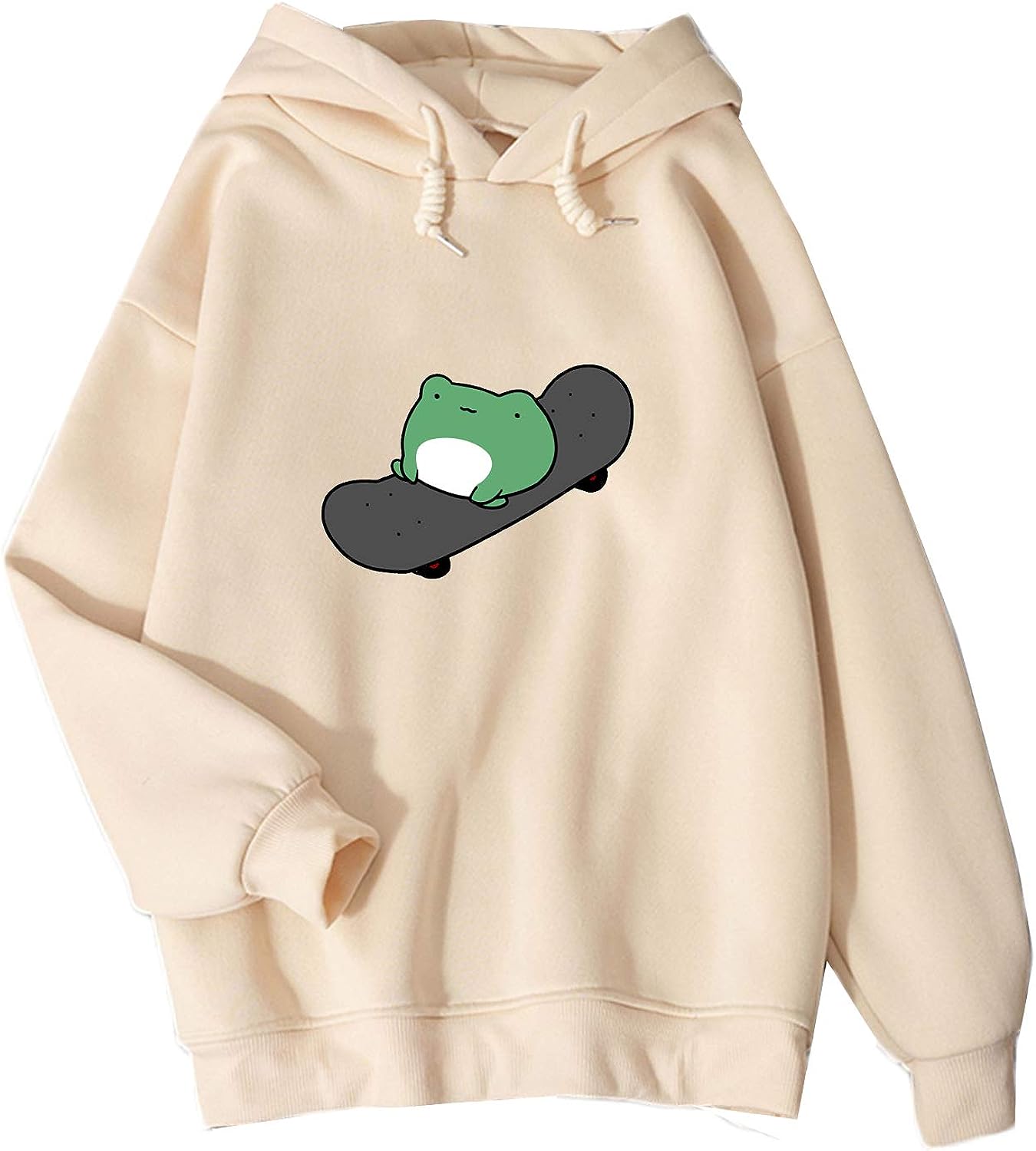 He bought another PC in the house to teach Turbo how exactly to operate the computer for a few elementary tasks out of sight of Lucia. The computer attracted Lucia to spend additional time in Hoody’s house. She did her outsourcing work there. Lucia had introduced Hoody to start to see the beautiful sights, sunset, hear music, appreciate art, and revel in life of luxury. He began to know what pleasure is. Hoody watched her drink, cook food and eat lunch. He expertly copied her actions and gave her company for breakfast and lunch! She taught him the art of dining and making polite conversation.

Tejan came back to meet Hoody with a proposal to recuperate a stolen 68 carat diamond pendant worth $100 million belonging to Mrs. Onasis. He was surprised to start to see the handsome face and body of Hoody, his posh house on the beach and hear his rich mature voice. He said he lived just like a king! Hoody offered him cognac and cigar. Reluctantly Hoody agreed to try to recover the pendant on basis of equal sharing of the $40 million reward.

Hoody sent Turbo with Tejan to Tel Aviv to the workshop of Eric Berken as the most probable place for the thief to re-cut the large diamond to make it saleable. Turbo went into Eric’s workshop and from his computer found that the thief Ronaldo had contacted him. Turbo changed the dimension of the diamond using the pc file which made Eric call Ronaldo with the pendant to his workshop. In the meantime Turbo rushed to the hotel room of Ronaldo and waited for him. Ronaldo returned with blood on his sleeves, kept the pendant on the bed and went for a shower. Turbo climbed on the bed, recovered the pendant and rolled out to Tejan waiting outside.

They observed Ronaldo rushing off to the airport. Tejan heard on the air that Erik had been murdered! It had been too risky to allow them to pass the security at the airport with the pendant. He convinced Hoody to talk to Mrs. Onasis also to complete their transaction in the hotel in Tel Aviv, where he previously checked in for the night time.